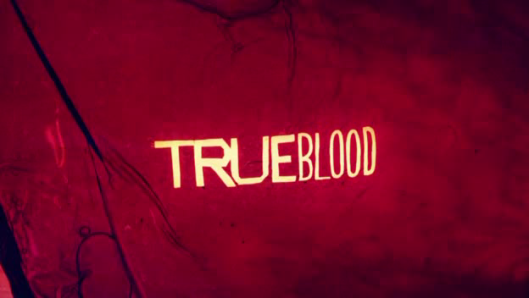 News from the set of “True Blood“. A new lover is on Arlene‘s radar and it seems that he will have fangs. The actor Riley Smith, who previously worked in 90210 as Riley Wallace, Shenae Grimes’ love interest, will appear in the last season of the show.

The actor will play Keith, a drummer vampire friend of James, Jessica’s boyfriend, and he will be the new lover of Arlene during this last season. We hope that this love story will end well for Arlene who lived to much drama during these seasons.

News from the 7th and last season of “True Blood“. HBO has revealed that a new character will be introduced during the 7th season of the television show. The actor Brett Lorenzini will be join the cast during this last season.

The actor is young and he is in his first big role on television because he only appeared in the movie “A Broken Code” in 2012 as Pracket. Brett will appear during the season premiere of “True Blood” as Troy, a british character. END_OF_DOCUMENT_TOKEN_TO_BE_REPLACED

“Maybe we should be scared, there’s more of them than us and they are pissed. And now they’ve that fucking weapons? And they’ve stolen all of my shits? And you, and your fucking authority’s crownies, fucked us!”