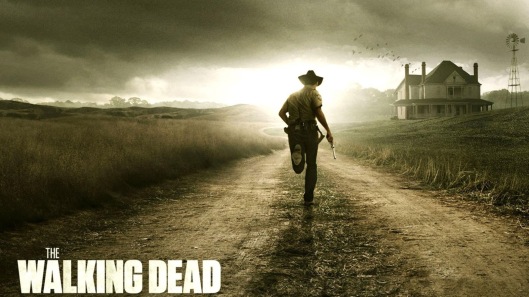 Three actors from the fourth season of AMC’s “The Walking Dead” have been promoted to series regular for the fifth season of the show. This three actors appeared for their first time during this fourth season and they will return next year. The first of them is Alanna Masterson who plays the role of Tara Chambler. The actress joined the cast as recurring characters during the first half of this last season and she spent the rest of the season with Glen.
END_OF_DOCUMENT_TOKEN_TO_BE_REPLACED