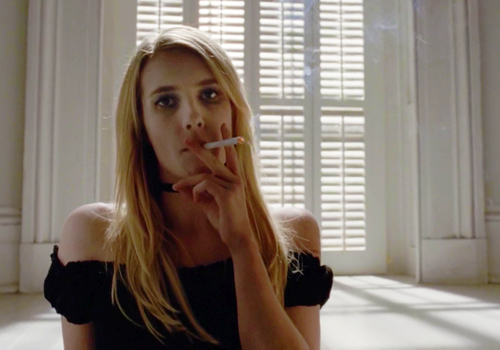 I am a millennial. Generation Y; born between the birth of AIDS and 9/11, give or take. They call us the global generation. We are known for our entitlement and narcissism. Some say it’s because we’re the first generation where every kid gets a trophy just for showing up. Others think it’s because social media allows us to post when we fart or have a sandwich for all the world to see. But it seems our one defining trait is a numbness to the world. An indifference to suffering.
I know I did anything I could to not feel; sex, drugs, booze. Just take away the pain. Take away my mother and my asshole father and the press and all the boys I loved who wouldn’t love me back. Hell, I was gang raped and two days later I was back in class like nothing had ever happened. I mean, that must have hurt like hell, right? Most people never get over stuff like that and I was like, “Let’s go get Jamba juice!”
I would give everything I have or will ever have just to feel pain again; to hurt. Thank God for Fiona and her herb garden. One advantage of being kind of dead is that you don’t have to sweat warning labels. There was this one brown liquid that I thought made my nipples tingle for a second but I think it was psychosematic because I polished off the rest of it and didn’t feel shit. I tried every eye of nute and wing of fly until I found something that made me not look like Marilyn Manson anymore.
And that’s the rub of all this, isn’t it? I can’t feel shit. I can’t feel anything. We think that pain is the worst feeling. It isn’t. How could anything be worse than this eternal silence inside of me.
I use to not eat for days or eat like crazy then stick my fingers down my throat. Now no matter how much I binge I can’t fill this hole inside me. I can’t take it anymore. I think I’m going batshit. I need to do something. 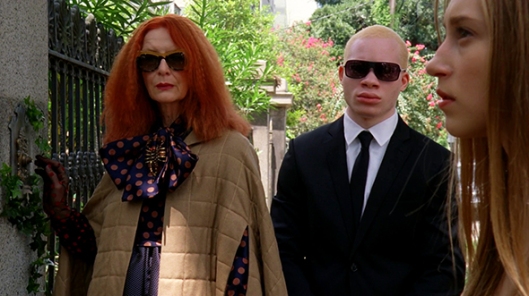 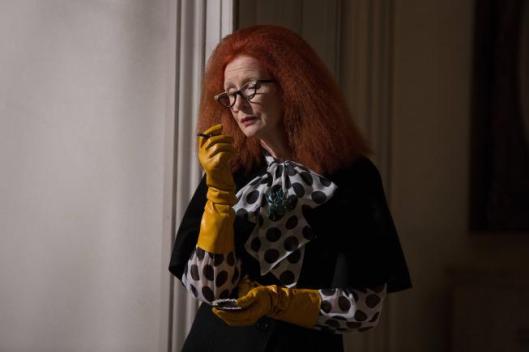 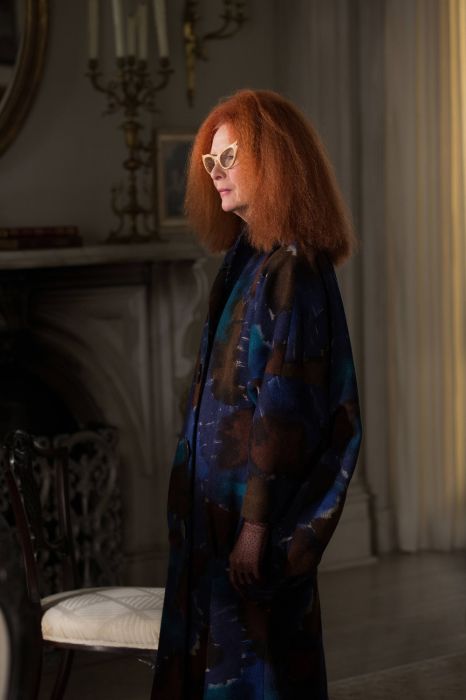 I think that Myrtle Snow is one of the best characters in all “American Horror Story” saga. Noone has her charisma and noone has her amazing style. Frances Conroy is simply one of the best actress in the series and this role is perfect for her. I would like to remember her with all her best style and dresses. And I would like to remember her for one of her best sentences.

We’ve been waiting for this moment and it’s finally arrived. The 8th of January Stevie Nicks will appear in the new episodes of “American Horror Story: Coven”.

The tenth episode will be titled “The Magical Delights of Stevie Nicks” and Stevie will play herself because Fiona (Jessica Lange) will bring her to Misty Day (Lily Rabe). END_OF_DOCUMENT_TOKEN_TO_BE_REPLACED 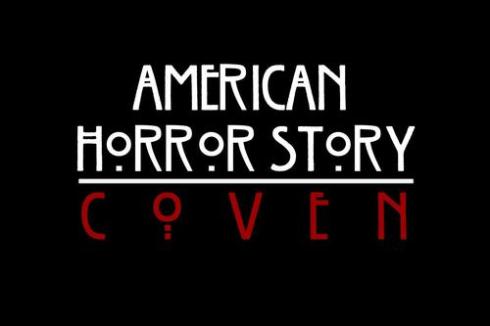 In a recent interview Connie Britton has revealed that she would like to join the “Coven“. 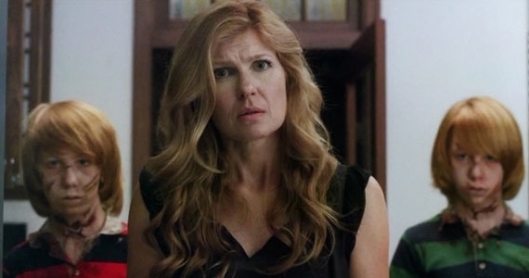 The actress, now working on the second season of the musical/drama “”, said that she was forced to leave “American Horror Story” because she was occupied with the first season of “Nashville”. Now, she revealed that she talks with the producer of “AHS: Coven” regarding a possible return of her in this 3rd season of the show. She said that she is ready to work on both series and she would like to join the cast for some episodes.

I really would like to see her returning to the show because her portrait of “Vivien Harmon” during the first season of AHS was simply amazing. Maybe this time we will see her as a witch, fighting against Jessica Lange? Hope to see it & hope to see Britton again in the Coven’s Universe.

Error: Twitter did not respond. Please wait a few minutes and refresh this page.