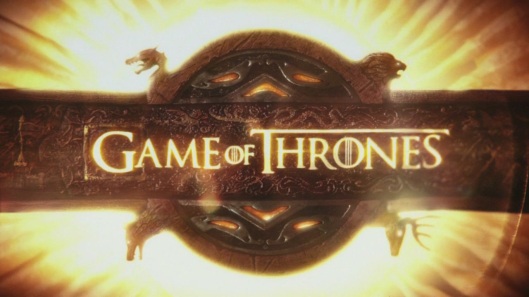 Ok, in the third season of “Game of Thrones” we lost Rob and Catelyn Stark but in this fourth season, we lost too many characters. If we start to count how many people died during this season, we noticed that this is the one with the must killed people so far.

We finished two weeks ago with the death of Lady Arryn. Ok, she was crazy and she was obsessed with Lord Baelish, but why they needed to kill her? I mean, ok, now Sansa will can rule the Nest and she can be like a queen with Lord Baelish, but poor Lady Arryn. She was just crazy and she only wanted to live a love story with Baelish. By the way, I loved the fact that Sansa decided to protect Lord Baelish because she knows now that he wants her and she can benefit with this situation. I think that this two will kill Robin because, you know, he is a very usefull characters.

And what about Arya? They finally arrived to the Nest but they discovered that Lady Arryn is dead, so, what about now? I hope that Arya and Sansa will meet together because they don’t see each other from the first season. But my big question is, will the Hound die or not? I think that he will start some kind of partnership with Arya but I don’t really know. What I’ve learned during this season is that everybody can die. 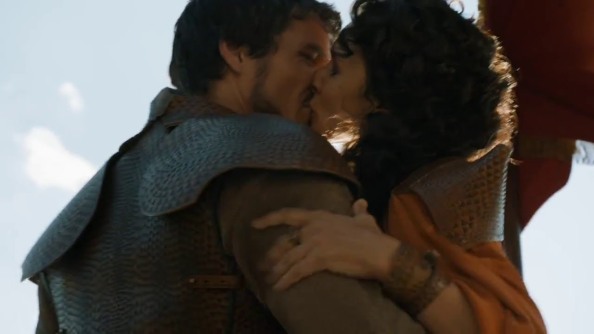 Speaking of, can we stay one moment in silence to honor Obery Martell. He was my favorite character during this season. He was smart, funny, sneaky but in a good way. And now? Why? I mean, why he died??

Ok, the Mountain is the Mountain but Obery was Oberyn. He was a very interesting character and he deserved to live a very long life and not to die in his first duel. I’m really upset about his fall agints the Mountain because I thought that Obery was a characters full of surprises. Now the question is, will Tyrion die in the ninth episode? We all know that in every ninth episodes somebody will die. Will this time the round of Tyrion? We will see next week, in the meanwhile, let’s all remember Oberyn.