News from the second season of Showtime‘s “Masters of Sex“. A new actress has joined the cast of the series as a recurring character, Sarah Silverman. 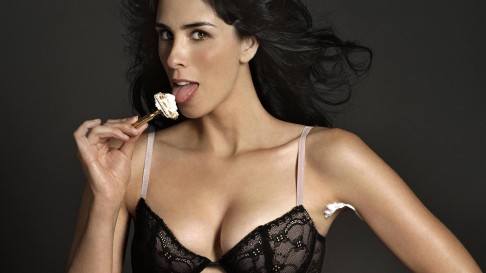 The comedian, star of the show “The Sarah Silverman Program“, will be join the cast of “Masters of Sex” as Helen. She will be a recurring character but, for now, we don’t know what kind of character Helen will be.