After the poster of Selina Kyle and Alfred Pennyworth, a new set of posters has been revealed by “FOX“. The television channel has published three new posters from its new series “Gotham“.

First of all we have the poster of him, the main character, James Gordon portrayed by Ben McKenzie. 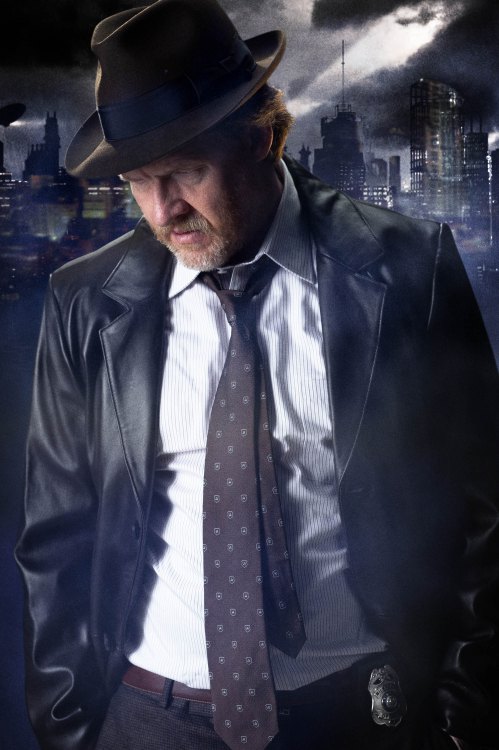 And in the end we have one of the Gordon’s enemy, Oswakd Cobblepot alias Penguin portrayed by Robin Lord Taylor. 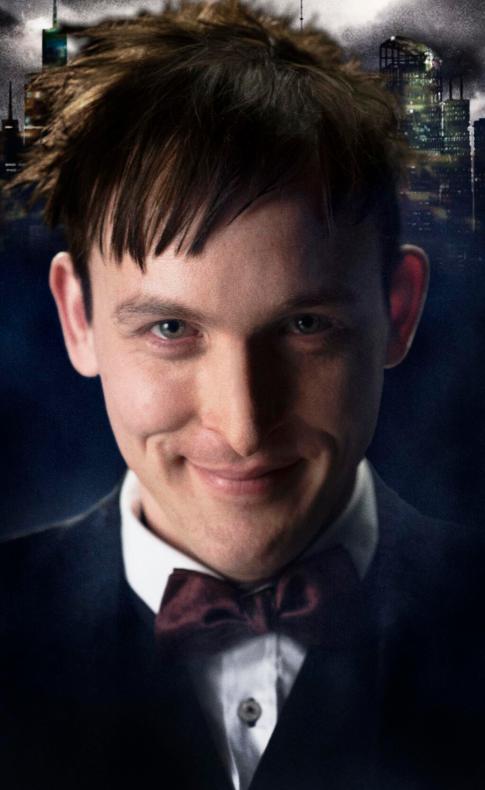 Now we are waiting to see other posters from this amazing series and, maybe, new characters.