After some news about the future cast of Masters of Sex‘s second season, we finally have a date for the season premiere. The show won’t start on autumn like the first season but it will start on summer.

The first episode of the show’s second season will be broadcast by Showtime the 13th of July. We don’t know the titled of this episode yet but we know another interesting thing. 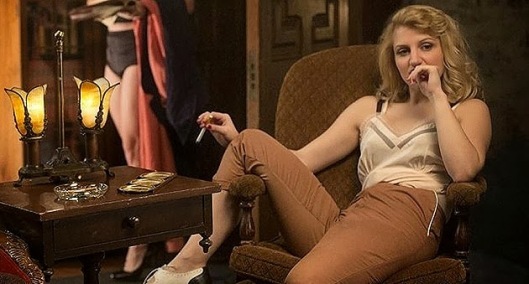 Annaleigh Ashford, alias the prostitute Betti DiMello, will return for the second season. The actress, who had a recurring role during the first season, will return as a regular character in this new season of the show. Now, we just have to wait until new information will be revealed.