This week I would like to dedicate the “bio-session” to David Lyons, one of my favourite actor at the moment. He is now on “Revolution“, one of the best series created in 2012 by NBC. But, we have to go back to see how David had the occasion to appear as main protagonist on “Revolution”.
He started his carrer in 2001 with small roles on movies like “The Penitant Man“, “Four Past Friday” and “The Watch” and in 2004 he graduated from Australia’s “National Institute of Dramatic Art” with a degree in Performing Arts. 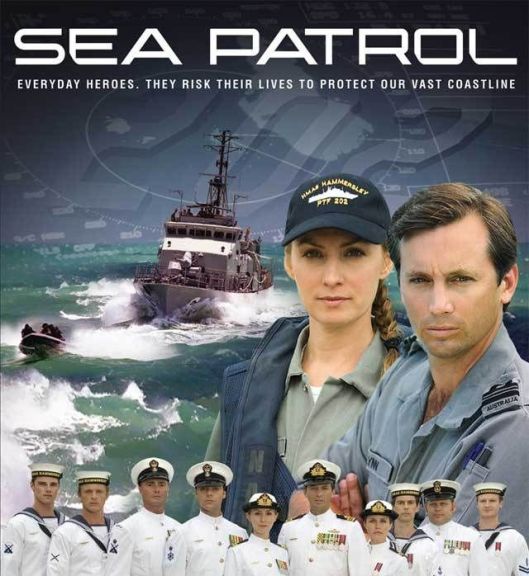 In 2007 David was chosen by “Nine Network“, an Australian television channel, to appear as Josh Holiday on the crime drama “Sea Patrol“. David kept this role, a regular one, for 3 seasons, until 2009. 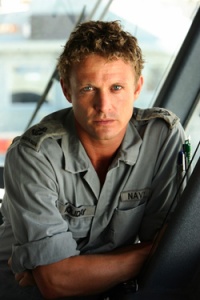 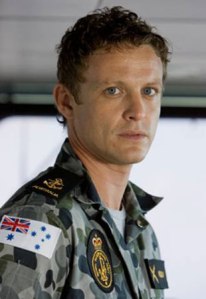 In 2008 he got a big occasion because he was chosen by NBC and he gained the role of Dr. Simon Brenner on the medical drama “ER“. His fist appereance was on the 14th episode of the 14th season, titled “Owner of a Broken Heart“. He kept this job until the series’ end, 2 April 2009, with the episode “And in the End…” and this role gave to him a lot of popularity.

A year after, David appeared on the movie “Eat Pray Love” next to Julia Roberts and Javier Bardem.

He played the role of Ian, a small one but this was a big chance to hime because the movie was a big hit.

In 2011 NBC broadcast the series “The Cape” in which David played the main protagonist, Vince Faraday, and he worked with actors like Summer Glau, Keith David and Mena Suvari.

The series was aired just for one season composed by 13 episodes and after that, because of the low raitings, the show was cancelled by NBC. After this experience NBC decided to put David Lyons on its new show “Revolution“. 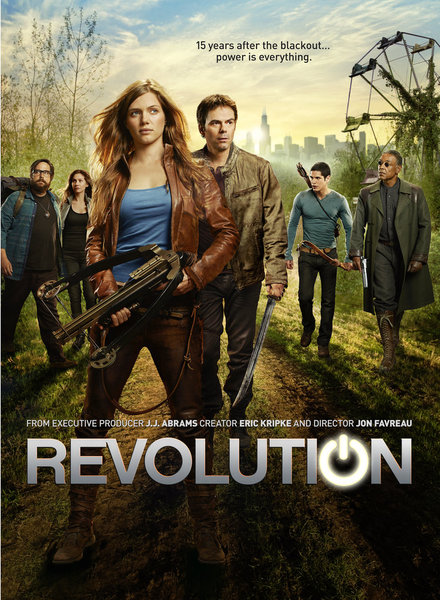 David was picked up to play the role of the main antagonist, General Sebastian Monroe but, in the second season, his character became a good one. The show, which is produced by J.J. Abrams, was a big hit and a lot of television actors played a main role on it like Elizabeth Mitchell, Stephen Collins and Giancarlo Esposito and thanks to all of them the series gained a lot of popularity.

Now he is working on a new movie, “The Trials of Cate McCall” in which Kate Beckinsale and Nick Nolte will be play major roles. In the meanwhile he is still working on the second season of Revolution and his characters is becoming more interesting expecially after the appearing of his secret son. We hope that Revolution continues to give us this kind of stories and this kind of action.