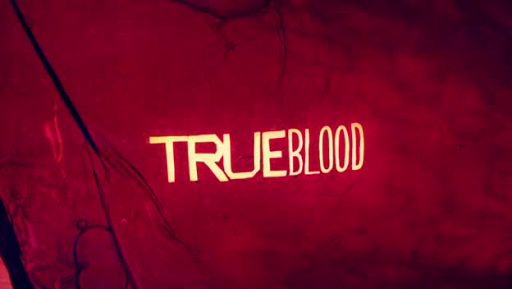 News from the 7th and last season of “True Blood“. HBO has revealed that a new character will be introduced during the 7th season of the television show. The actor Brett Lorenzini will be join the cast during this last season.

The actor is young and he is in his first big role on television because he only appeared in the movie “A Broken Code” in 2012 as Pracket. Brett will appear during the season premiere of “True Blood” as Troy, a british character. We don’t know much about him but we are very glad to know that new characters will be introduced in this last season of the show.

In the meanwhile Luke Grimes, a.k.a James, will leave the series. The actor will not continue to interpret Jessica’s boyfriend during the seventh season of the show and the producers are know looking for a new actor who will play the character. 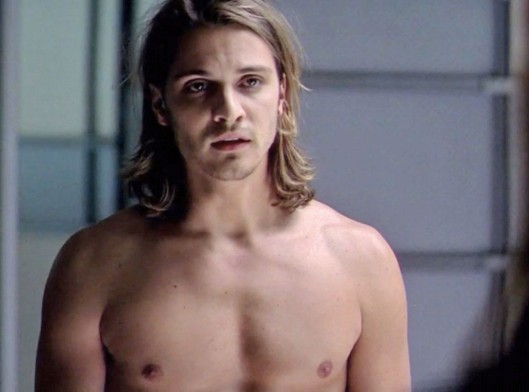 Last but not least, the series will premiere next July 16, 2014, the first episode will be titled “Jesus Gonna Be Here” and it will be directed by Stephen Moyer a.k.a Bill.